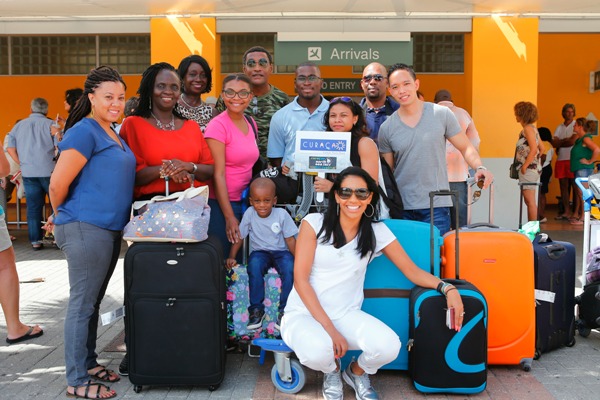 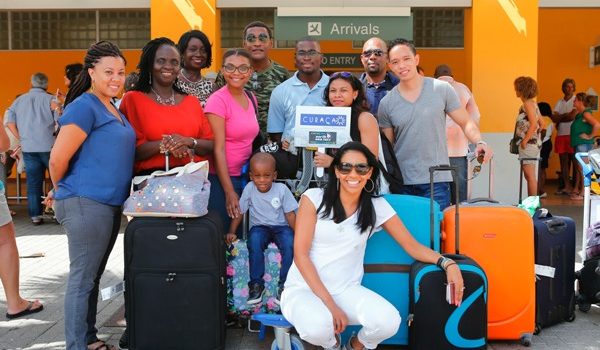 WILLEMSTAD- September 1, 2016 –The Curaçao North Sea Jazz Festival (CNSJF) has once more positioned itself as the largest musical event in the Caribbean. Just as in previous years, the Curaçao Tourist Board (CTB) helped with the promotion of the festival in its key markets. CTB in close collaboration with the CNSJF’s organizer, Fundashon Bon Intenshon have been working together for the promotion before, during and after the event.

Next to covering the festival, the international journalists will have the opportunity to get to know some of the attractions our island has to offer. The international groups are hosted thanks to all our partners in the tourism sector. Congratulations to Fundashon Bon Intenshon for another CNSJF edition.