In May 2022
WILLEMSTAD- April 6, 2022 – In May, the Curaçao Tourist Board (CTB) will be welcoming the Ajax 1 selection to the island of Curaçao. The Amsterdam soccer club’s visit has been organized as part of its partnership agreement with the CTB, which has been in place for two years now. Ajax will compete against Curaçao’s national team in an exhibition match and visit several projects on the island.

During their stay on Curaçao, Ajax will engage in various projects, such as youth soccer clinics and seminars for coaches and executives. The club will also be visiting schools and other institutions such as the Johan Cruijff Court and the Jong Holland soccer team’s facilities.

National Soccer Team – Ajax
A friendly match between Curaçao’s national soccer team and Ajax 1 will cap off the visit, preparing our national heroes for the next round of the Nations Cup, to be held in June. Playing against a world-class team with such a record will be an exciting challenge for the national team. The friendly match will be organized in close cooperation with the Curaçao Football Federation.

Numerous Records
On Curaçao, Ajax requires little introduction. The team is record champion and the current Dutch Eredivisie champion. The team is currently competing for the 2021-2022 title. On April 17, Ajax will be playing against PSV in the KNVB cup finals. Ajax is a four-time winner of the Champions League, reached the Europa League finals in 2017, and the Champions League semi-finals in 2019. The club is also known for producing talents, and their youth academy ‘De Toekomst’ is one of the most prestigious worldwide. 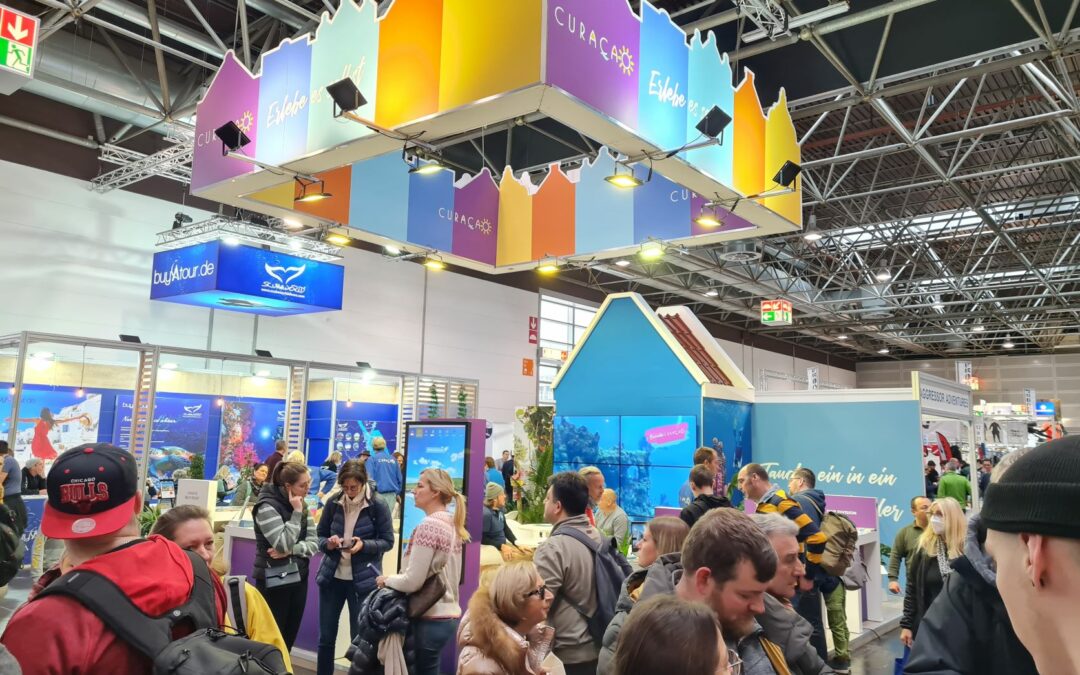 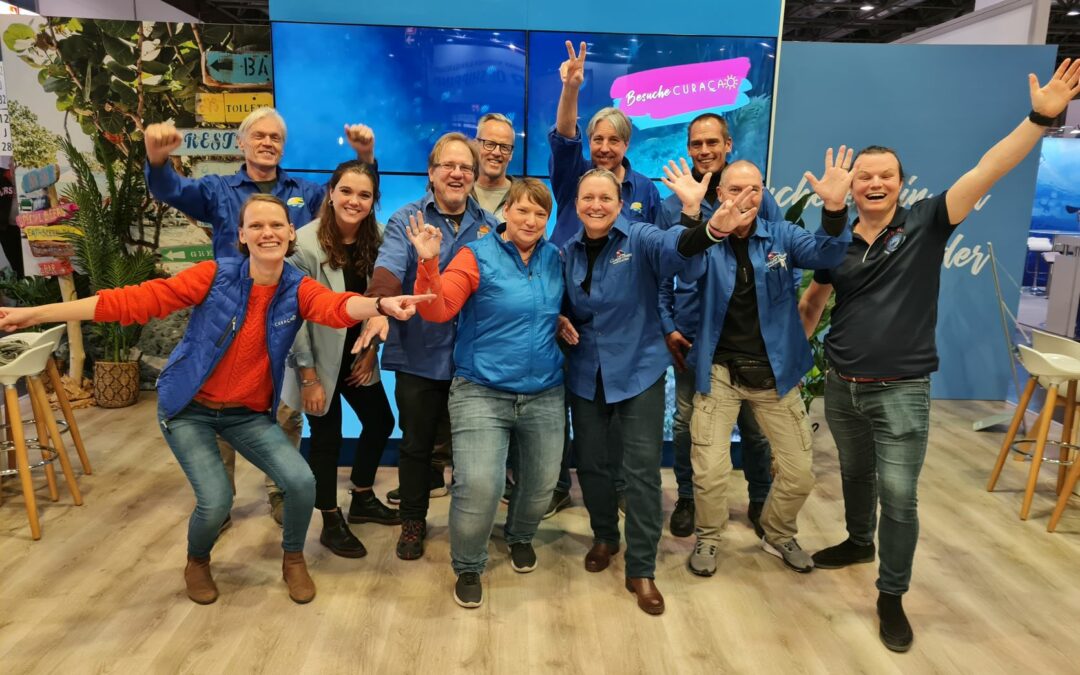 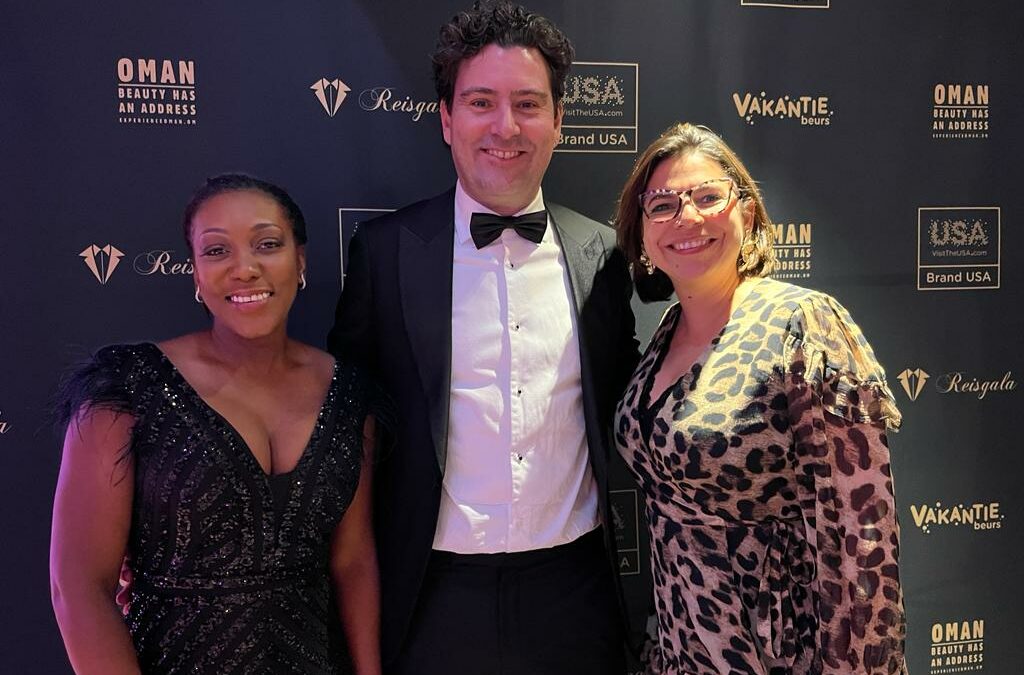 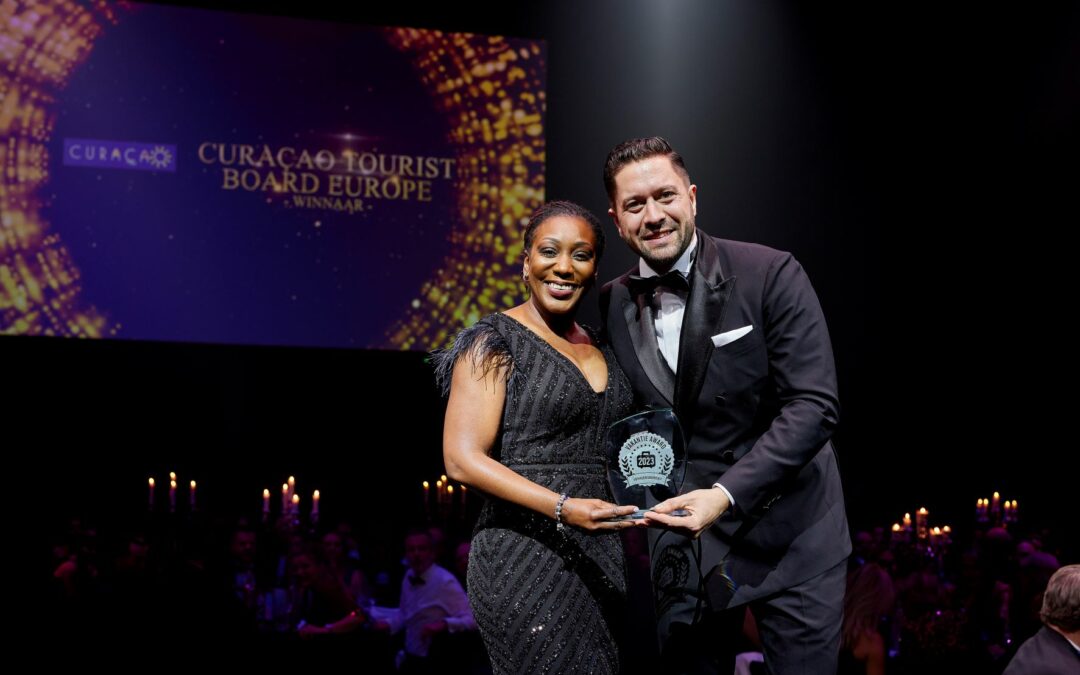