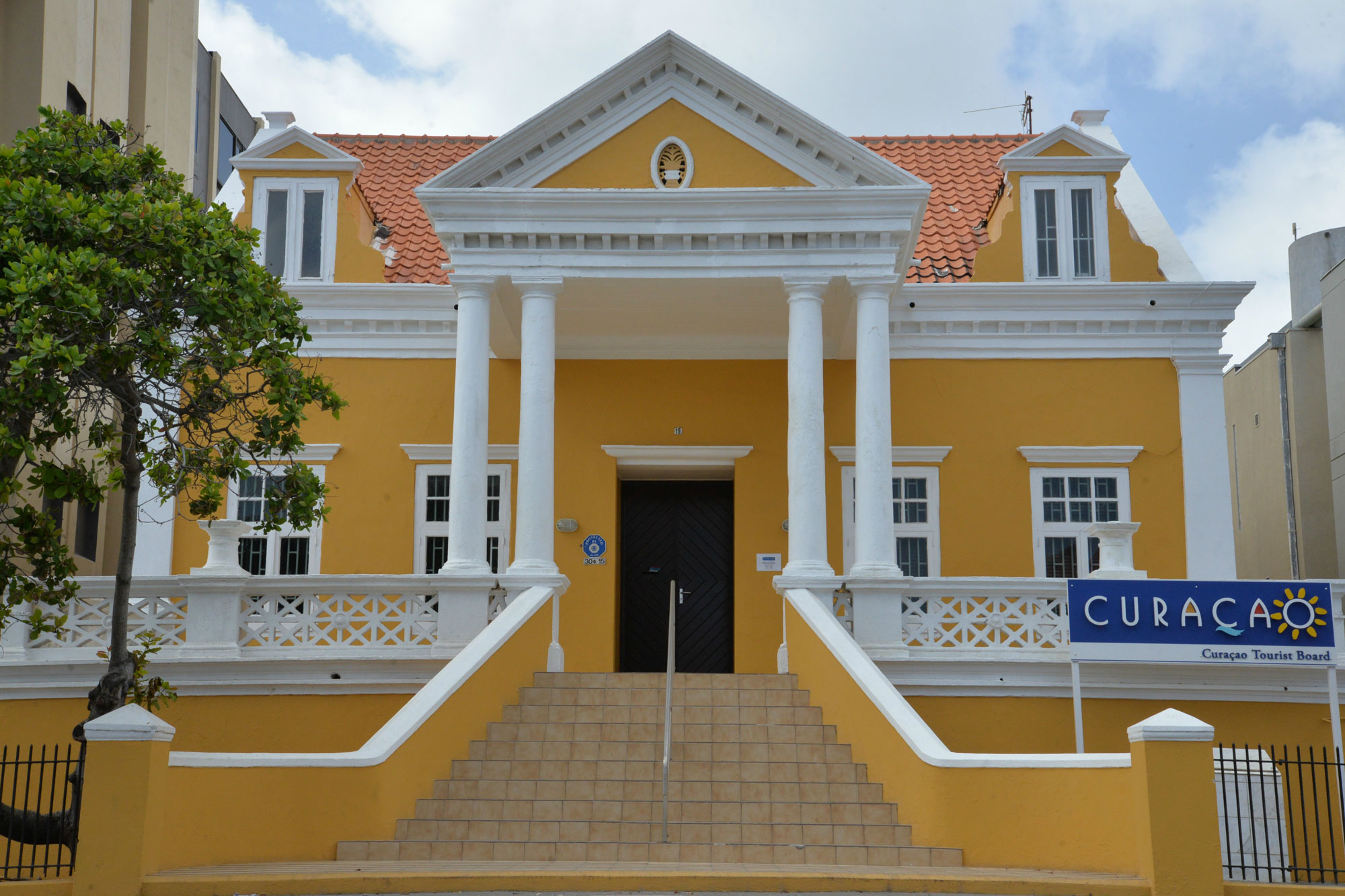 August Visitor Arrivals 2018
The Curaçao Tourist Board (CTB) is reporting an overall 19% growth in visitor arrivals in August 2018. Precisely, in total 5,998 more visitors were registered in August 2018, bringing the total count to 36,861 visitors against 30,863 in the same month last year.

Curaçao welcomed a total of 14,031 stayover visitors from the Netherlands; the main producing country closed August with double digit growth of 10%. The Netherlands continues to be the leading country where 38% of our share from stayover arrivals is originating. The seasonal flights between Brussels and Curaçao that started on June 18th resulted in 28% more visitors from Belgium in August. A total of 494 Belgian visitors visited Curaçao in August 2018.

From the United States of America an increase of 43% is registered in August 2018. It is the first time we welcomed more than 2,000 US visitors compared to the previous month. The many additional seats from USA this summer resulted in a record breaking performance in August. To summarize from Charlotte we had the second weekly flight which its final service was on August 19th and out of Miami the upgauge of equipment with American Airlines. JetBlue started with the fourth weekly flight from New York (JFK) on June 19th. All these additional flights in combination of CTB and partners continuous support of branding Curaçao in the USA resulted in a total of 6,773 visitors in August. Last year we recorded 4,729 stayover arrivals from USA. Curaçao welcomed a total of 773 stayover visitors from Canada, which is a 3% growth for the country’s slow season month.

Both secondary focus countries from South America performed very well recording double digit growth. From Colombia we registered an increase of 72% to a total of 2,139 stayover visitors. The increase in stayover arrivals is the result of marketing efforts in combination with charter services. Traffic from Brazil recorded growth of 46% in August 2018. In total 1,063 Brazilians were welcomed. The outstanding growth from Brazil is the direct effect of additional seat capacity with Copa Airlines from Panama.

The South America region grew by 20%. From Venezuela a decrease of 7% is registered in August, this minimum loss of arrivals compared to the previous months is pushing the South American region positive in number of visitors.

Curaçao North Sea Jazz
From our neighbor island Aruba a growth of 60% is registered. A total of 1,420 Aruban visitors travelled to Curaçao in August. Visitors from Aruba are well known to travel to Curaçao to attend the Curaçao North Sea Jazz Festival. Another group of visitors with keen interest for this festival come from Suriname. We registered 35% more visitors in August. Most of the Surinamese visitors travelled on the 29th and 30th of August. A similar peak in arrivals is seen out of the other countries where CTB has been promoting the festival; these are The Netherlands, United States of America, Brazil, Colombia and Venezuela.

A direct impact of $ 417.7 million US dollars is generated for the local economy in the first eight months of 2018. 47% of the total direct impact is generated from European visitors who are responsible for $ 196.1 million US dollars. The direct economic impact from the remaining regions is as follows: North America $ 102.1 million, South America $ 65.6 million and Caribbean/other regions $ 53.9 million.