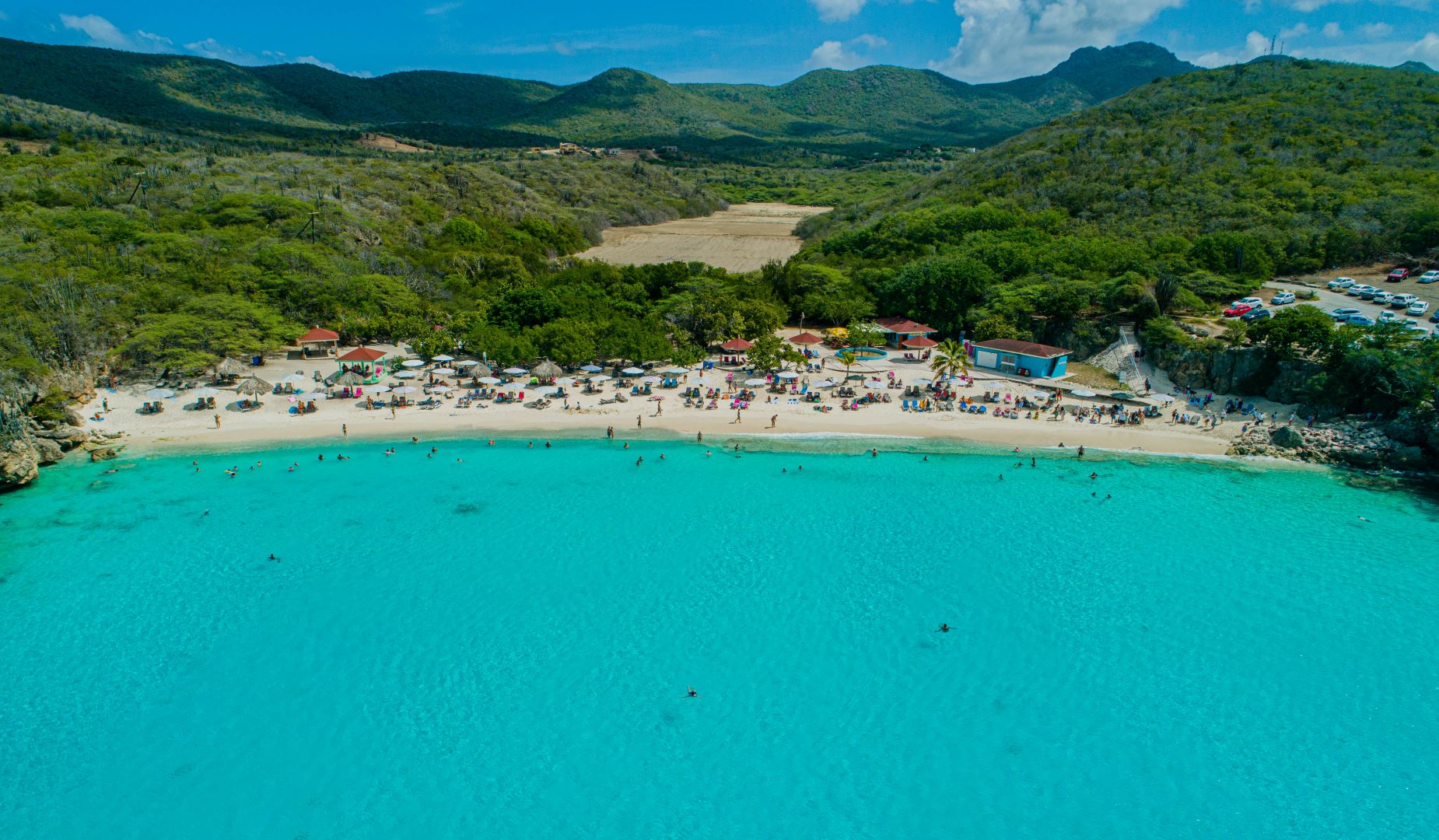 Preparing for the tourism high season

WILLEMSTAD – January 10, 2019 – Over the past few weeks, the Curaçao Tourist Board (CTB), in close collaboration with the Ministry of Economic Development (MEO, by its Dutch acronym) and the Ministry of Public Health, the Environment and Nature (GMN, by its Dutch acronym), has been giving a number of beaches on the island of Curaçao a facelift. The Minister of Economic Development, Ms. Giselle Mc William and the Minister of Public Health, the Environment and Nature, Ms. Suzy Camelia-Römer, visited some of the sites included in this maintenance plan accompanied by CTB officials to inform themselves on the progress.

The maintenance plan is part of ongoing preparations for the coming tourist high season. The island’s public beaches are favorite attractions for tourists and locals alike, and it is important to keep them looking their best. The surroundings were cleaned up, trees were trimmed, concrete benches were installed stairs were repaired and in one instance a parking area was created. The beaches included in this effort were Daaibooi, Kenepa Grandi, Kenepa Chikí, Playa Piskadó, Playa Fòrti, Sta. Cruz, Caracasbaai, Baya Beach and Directeursbaai. Additionally, the area next to the recreational area at Marie Pampoen was cleaned up.

Both ministers expressed their satisfaction with the results of these efforts. Curaçao is “Dushi.” Live it, Love it.