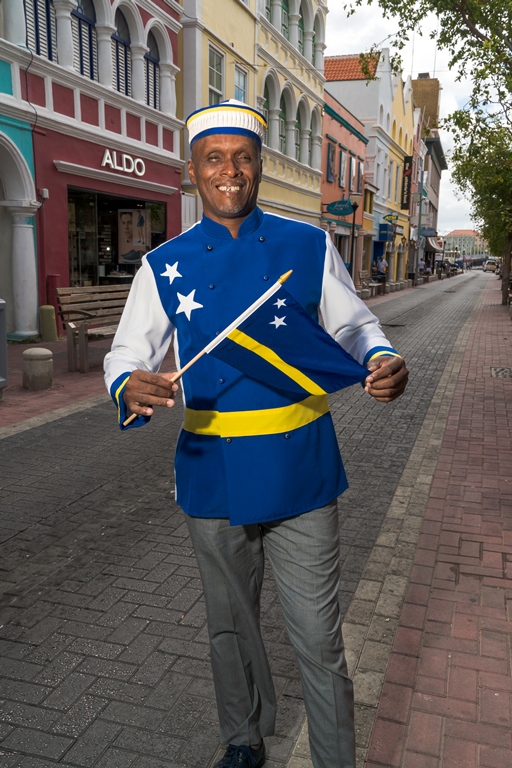 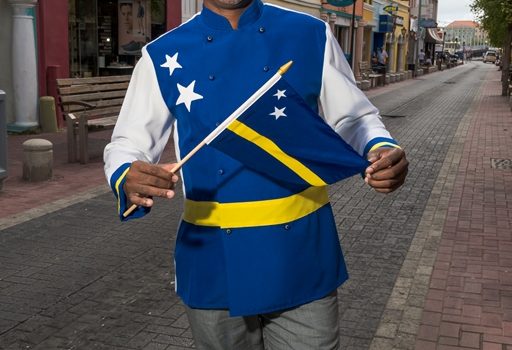 WILLEMSTAD – August 27, 2017 -Mr. Charlwin Marshall, better known as Chef Broertje Marshall, will soon be contending in another international culinary event, this time the Ultimate African Heritage, Food, Drinks and Music Festival in South Africa. The event will be held in Soweto, the Johannesburg township known as the birthplace of the great political figure Nelson Mandela, as well as Bishop Desmond Tutu. For the first time, this year’s Festival will also feature Curaçaoan delicacies!

The three-day competition will take place from August 31 to September 2, 2017, with no less than 50 top chefs from all over Africa competing for the highest title, including Chef Marshall representing Curaçao. The chefs will be judged on both taste and creativity in the BBQ segment. Artful presentation will also be an aspect considered. The Nelson Mandela Challenge Chef will be selected on the last day.

Chef Marshall’s participation in the Ultimate African Heritage, Food, Drinks and Music Festival is but a note on his already impressive resume. The recipient of a Dushi Hende Award and the 2017 Cross of Merit can always count on the support of the CTB, and this willingness to work together is mutual. Chef Marshall has accompanied the CTB to promotional events abroad on multiple occasions and was recently featured on the CTB’s Flag-Day wishes to the community. The CTB will continue supporting him, so that he may keep promoting the island on the international gastronomic scene. All the best, Chef Marshall!