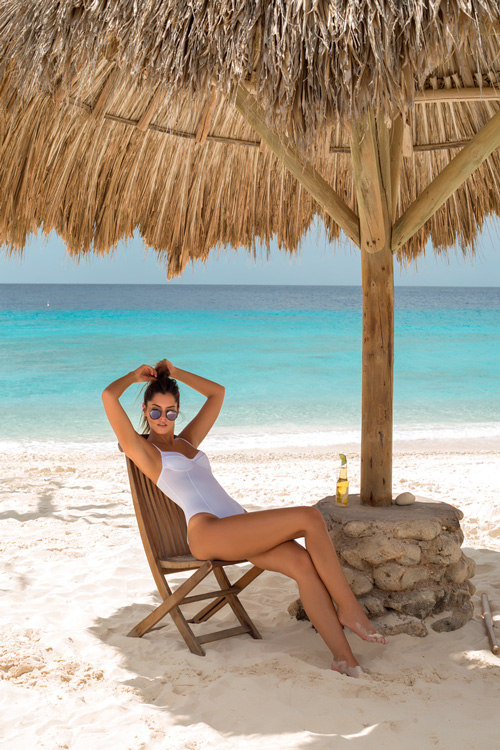 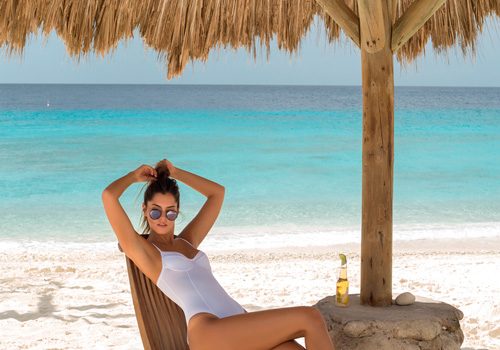 WILLEMSTAD: – March 24, 2017 – Recently, former Miss Universe, the Colombian Paulina Vega visited Curaçao to do a photo shoot for the December edition of Maxim Colombia magazine for which she was on the cover. The model and former beauty queen, held an extended visit on the island where she was able to visit various exotic spots while at the same time having the leading role in this photo shoot. Among the sites selected for the photo shoot were the Santa Barbara Beach Hotel & Golf Resort; the Pietermaai area and the beaches of Porto Marie, Cas Abou and Karakter.

During her visit, Paulina Vega dedicated several moments to share her experiences on social media. She published videos on her Instagram account which has over 2.9 million fans. The videos generated more than 1.000.260 views and her pictures got more than 500.000 likes. Likewise, it should be noted that her visit did not go unnoticed by international media; especially by important Colombian media who reported her passing through Curaçao with excitement.

Paulina, was very happy during her stay and also dedicated messages to the island, showing her affection and appreciation for the community. The Curaçao Tourist Board (CTB) is very proud that yet another magazine has chosen the island for an extensive photo shoot. The accompanying image is part of the December 2016 issue of Maxim Colombia magazine.